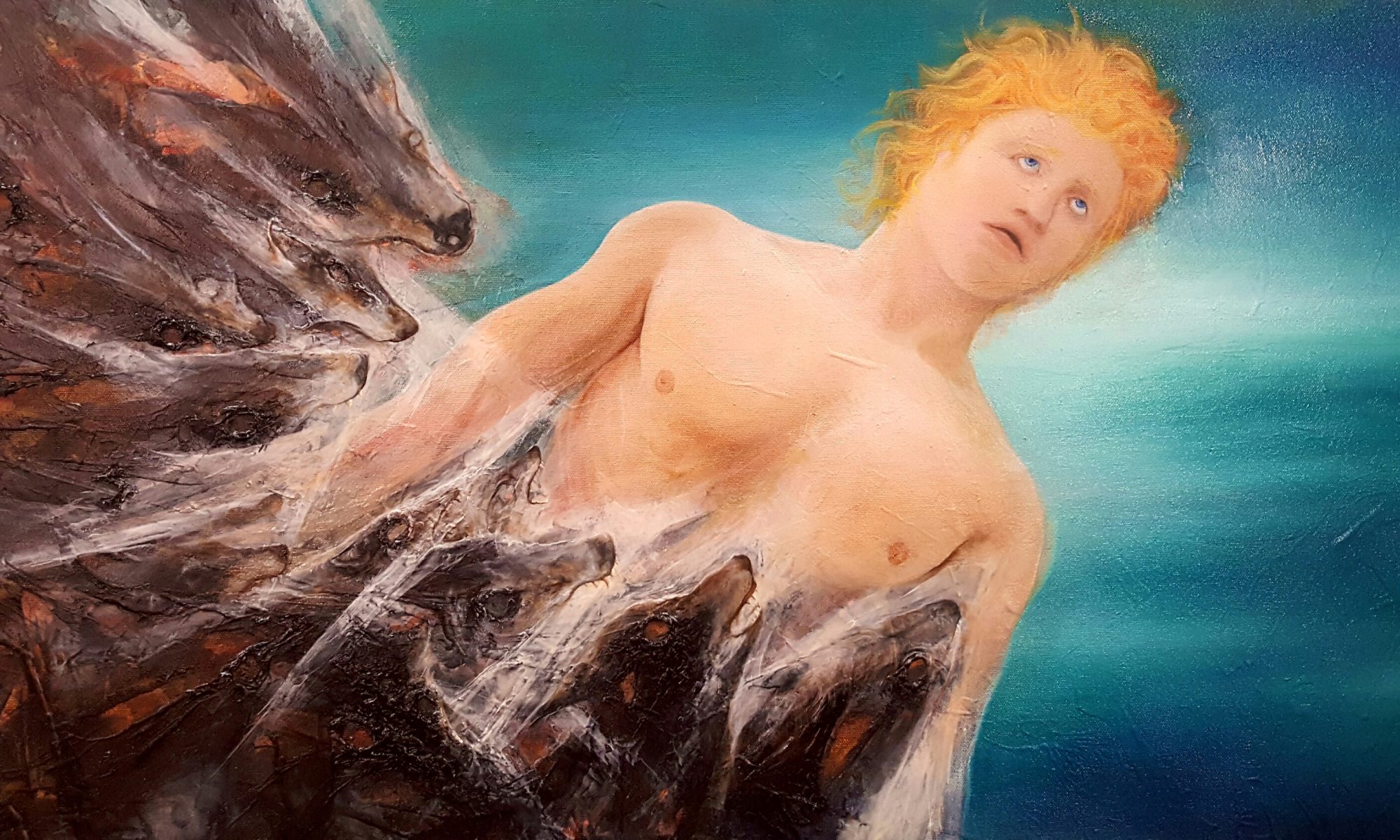 First Friday PDX is excited to announce a special February First Friday Light Walk in collaboration with the Portland Winter Light Festival! The event will take place on Friday, Feb. 2nd, 2018. The affair will illuminate local art through light art exhibitions, installations and live performance. Featuring more than 100 artists, and attracting more than 40,000 visitors, the annual Portland Winter Light Festival is one of the cities most dynamic and engaging art events. To help facilitate this collaborative opportunity, First Friday is offering two ways to become involved:

Participating galleries and studios will become a featured stop on the Light Walk and special Light Bike Ride and receive publicity and visitors from both First Friday PDX and the Portland Winter Light Festival.

Come out this First Friday for festive fun

First Friday PDX – Portland’s Eastside Artwalk and The Street Trust– Women Bike invite you to join us on a Night of the Living Dead Artist Art Ride. Ride participants are encouraged to come dressed as a dead artist. The event will take place on Friday, Oct. 6, 2017 at 5:30 p.m. The first gallery and meeting location will be at Splendorporium, 3421 SE 21st Ave., Portland, OR 97202.

The ride will commence from the starting location at 6:00 p.m. Participating locations include: Splendorporium, East Creative Collective, AFRU Gallery and Redux Gallery and Boutique. 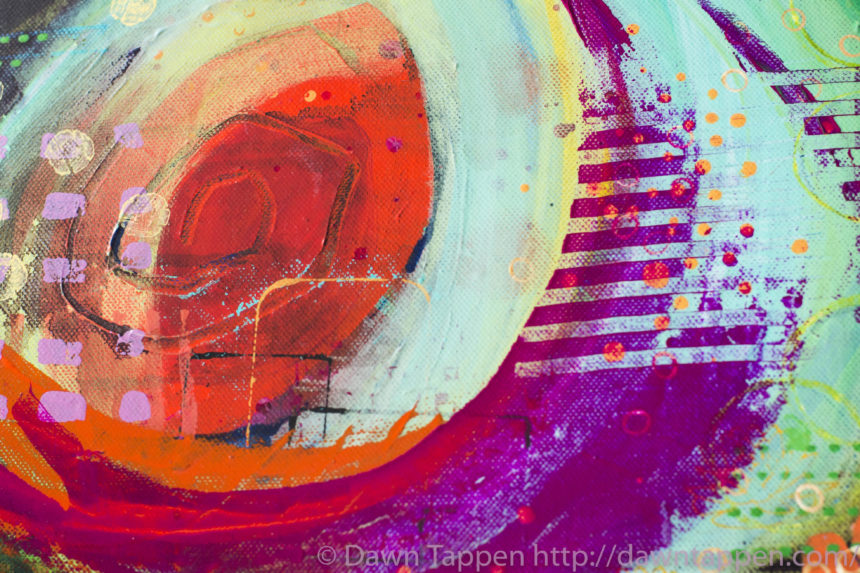 Artists and galleries looking to promote an upcoming art event opening on First Friday can be assisted using a few simple social media tips. In order to bring a larger audience to your space and generate more awareness of your creativity and news a consistent approach to social media and forming alliances in the community are needed.

First Friday PDX uses Facebook, Twitter, Meetup and soon we will add Instagram. If you connect with us, we can be on the lookout when you post news, events and updates. Check out our gallery and artist page to see other businesses in the community from which social media alliances can be formed.

On your website, blog, newsletter or other social media announce that you are a part of First Friday PDX and link to our website or Facebook page.

Once you plan on opening for First Friday on a recurring basis we recommend repeating this kind of post at least a few times a month because repetition tends to draw more visitors to your posts and over time this will create a buzz!

Use Google to search for instructions on how to tag and share using social media platforms. Below we have listed instructions for Facebook.

Use your Facebook page to create an event with your contact information (include your address and First Friday open hours.) This provides our First Friday PDX page with a link to promote you.

Along with the show opening details, add a short description to the event about what you are currently working on and a brief bio/about you section. Share this event with your friends, family and fellow artists.

We write a press release about First Friday happenings and submit it to many local press outlets on a monthly basis. Our press deadline is the 17th of each month. Most of the time we can include your event or news update if submitted in time. If you plan on participating in First Friday on a recurring basis we can announce you as a newcomer on our social media outlets. The best way to submit your information is to email us with your photos and press releases and be sure to add our press email press@firstfridaypdx.org to your mailing list .

The prices below reflect the cost of creation. 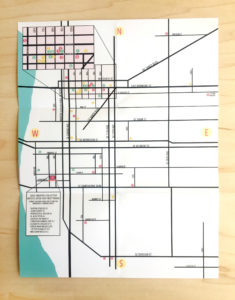 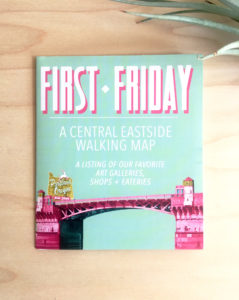 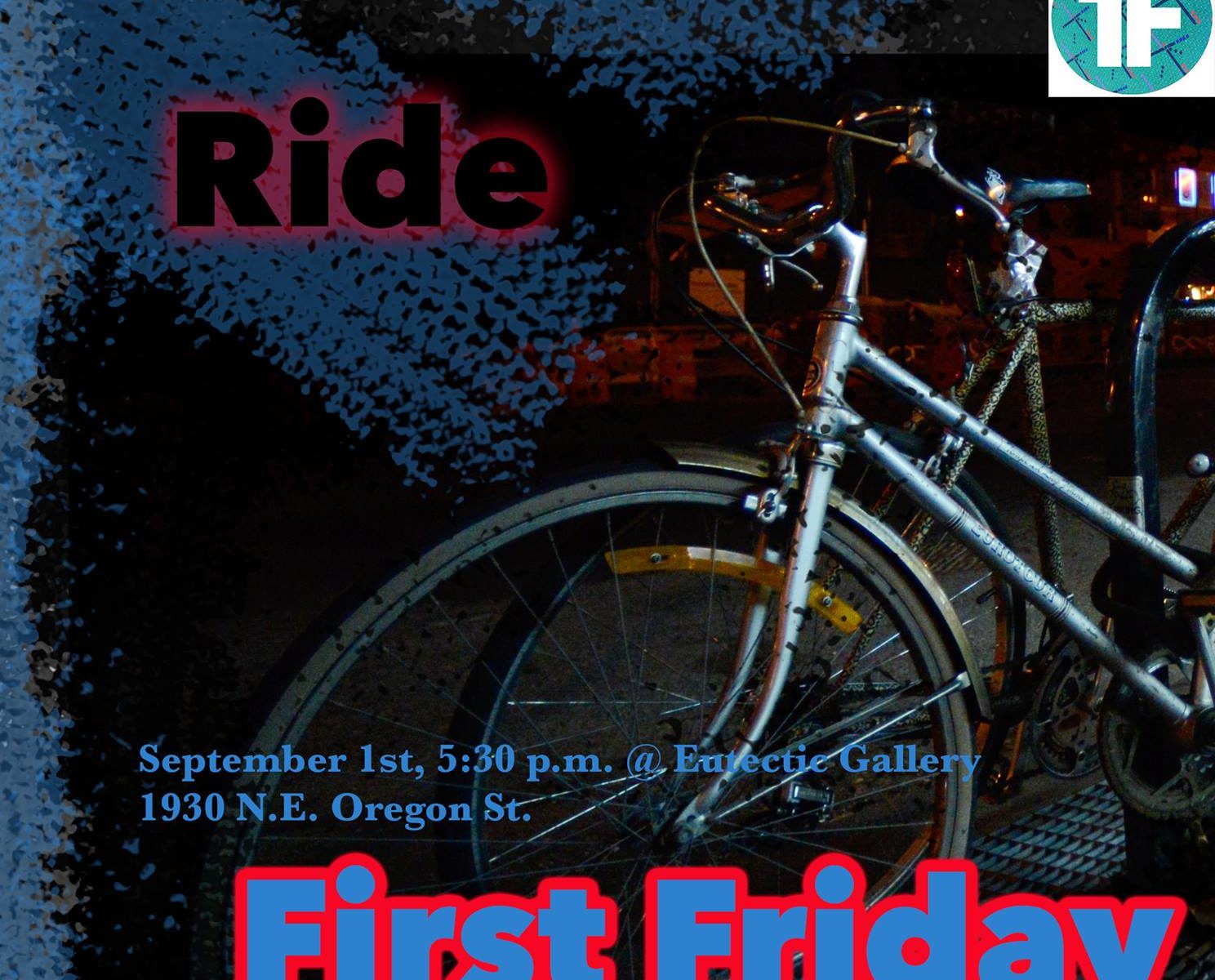 First Friday- Portland’s Eastside Artwalk and The Street Trust invite you to join us on an Art Ride as part of Women’s Bike Month! The bike ride will visit six galleries located in Southeast Portland. The event will take place on Friday, Sept. 1, 2017 at 5:30 p.m. The first gallery and meeting location will be at Eutectic Gallery, 1930 NE Oregon St. Portland, Oregon 97232 (entrance located on 20th).